RSA Fellows in Japan once again got together for an event to think about the effects of nuclear power and waste on society. Here, Noriko Tada FRSA reflects on how she became personally activated around the issue and shares what happened when Fellows met in Omotesando, Tokyo in November.

What is your project?

My project is on raising awareness on nuclear issues in Japan. I believe work on this project is important because nuclear power influences in areas such as environment, energy, and military forces. Nuclear waste has an especially great impact on the environment, however, sadly not many people in Japan are aware about the issue, or worse are indifferent. I am worried when I hear that some experts say that Japan will operate its plants for 50 years and leave the waste disposal issues to the next generation. I have been working on this issue since 2016 and run discussion events and have brought these events to the Japan Fellows’ Network.

Why is it important? And what made you go from being interest to taking proactive steps to make a change?

Nuclear issues are among many important issues in Japan that we face: reform of the constitution, the income gap between rich and poor and the threat of AI. If we leave these issues untouched, we could head in the wrong direction. I started discussion events so that we can begin to think about these problems, share our ideas and bridge the gap between the point of view of the citizen and the point of view of the expert.

What has been the result?

Participants are energised and encouraged to think about their use of energy; they speculated about how to deal with nuclear. I hope to run these discussion events more frequently with bigger groups to raise awareness in Japan. I also hope that we can offer study sessions with the younger generation.

How can the RSA help?

It would be helpful to connect with Fellows who have worked on such a movement or who have experience in addressing social issues that are usually met in a negative way or with indifference by regular people. Having RSA support truly gives me a great push to keep the project going. I strongly appreciate the assistance of members of RSA JFN who have an open mind and the persistence to address social challenges. RSA JFN discussions are neutral and open-minded, whereas I expect that elsewhere discussions in Japan could fall into the trap of being pro- or anti- nuclear.

How can Fellows get involved if they are interested?

I would be interested to collaborate with Fellows outside of Japan on this issue to run similar events internationally. 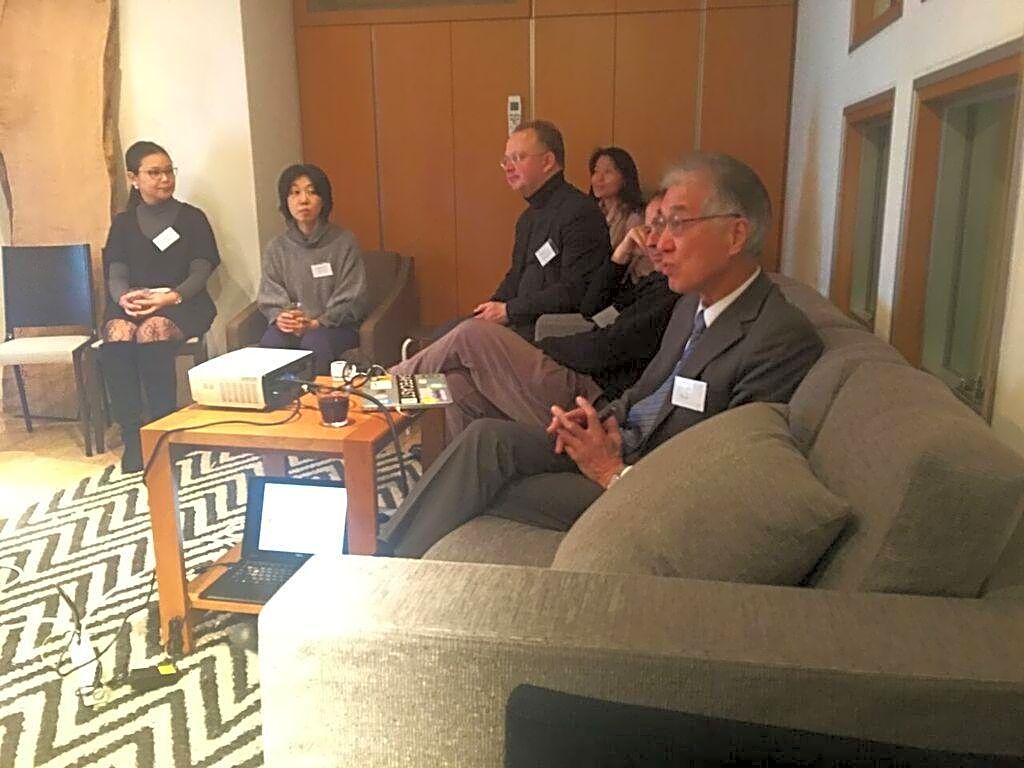 In November 2017, the Japan Fellows’ Network (JFN) gathered in Tokyo to hear from three speakers on the issue of nuclear energy. Speakers Mr. Hiroaki Koide, Mr. Azby Brown and Mr. Pieter Franken shared insights and perspectives on nuclear technology in Japan and other perspectives from overseas.

First, Mr. Hiroaki Koide gave a background to the industry in Japan, sharing that since 1966, 57 nuclear power plants have been in operation and fission products yielded by this power generation has reached the equivalent of 125,000 Hiroshima Nuclear Atomic Bombs. Mr. Hiroaki Koide asked: what can we do in response? He shared that the solution arrived upon by most, including the Japanese government, is geological disposal, where companies are to ensure the safety of the waste for over 100,000 years. Yet Mr. Koide asked - is it possible for electric companies running business for 60 years to take responsibility for keeping waste safe for tens of thousands of years?

Mr Azby Brown then spoke with the group about the Aarhus Convention, which defines citizens’ rights to participate in decision-making in environmental affairs. The convention consists of three principles: the transparency of information; the right to participation, and access to justice. However, the treaty still has many loopholes. Yet Mr Brown warned that Aarhus assumes that the wishes of citizens will usually be represented by NGOs, rather than stipulating a process for direct citizen involvement. Mr Brown therefore called for real citizen involvement in discussions at the initial stages of setting energy policy. Indeed, SAFECAST believes that citizens can and should expect and demand disclosure and transparency as a matter of course, and once these expectations become the norm, the establishment of citizen participation systems may make new solutions possible.

Finally, Mr Pieter Franken shared that he started with SAFECAST to protect his family following the Great East Japan Earthquake six years ago. In Fukushima, he and other volunteers started collecting radiation data using a Geiger counter equipped with state-of-the-art technology. Mr Franken felt that if there was no action, nothing would happen. He shared that SAFECAST works to measure data in critical places as determined by volunteers according to their needs and that now, SAFECAST has a world map covering 80 million locations of data on radiation. 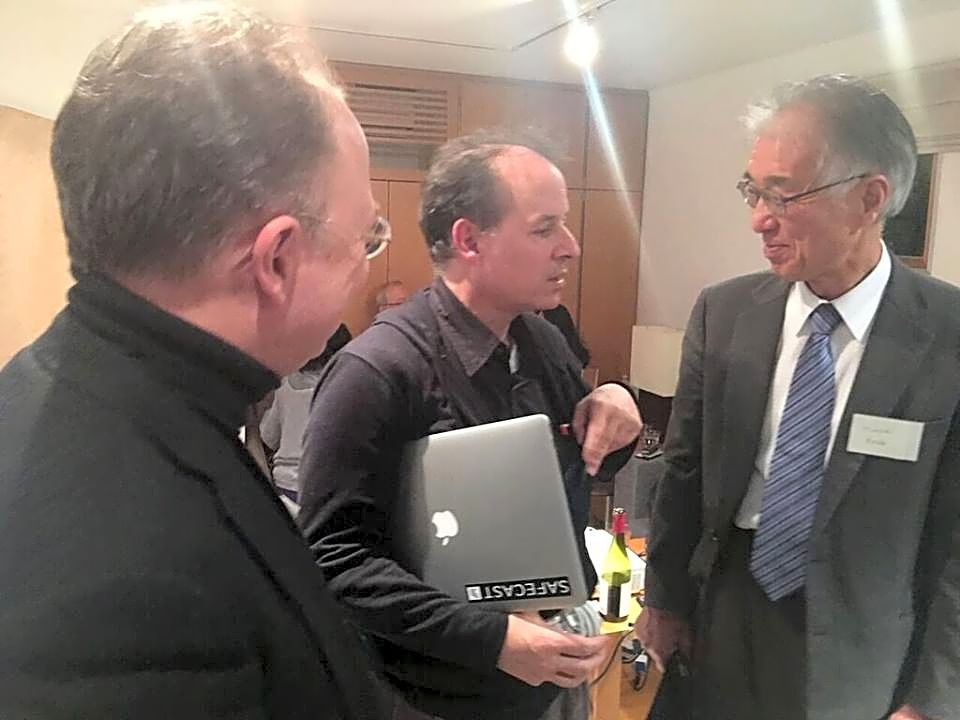 Discussion followed in an active Q&A session where Fellows and invited guests shared their ideas and diverse views on rights, responsibilities, and actions that citizens can take. Participants called for new places to pursue responsibility; others opposed suggesting focus should be instead on the new risks arising from nuclear waste and their impact on society. Taxation as a form of taking responsibility was also tabled. Fellows then discussed various ways in which to take action and highlighted that this is an issue that goes beyond the energy industry and will require new ways to think about how society is ordered.

After the event, participants who had limited experience with issues surrounding nuclear waste reflected that they had learned a great deal. The event gave those in attendance the opportunity to share ideas, ignite new insights and become activated around the topic. One Fellow remarked: “This event gave me a chance to re-think this issue from a different light. People should know more about the horror of nuclear waste disposal and radioactive contamination”.

Find out more about the Japan Fellows' Network here.