Her Majesty The Queen Elizabeth II

The RSA is deeply saddened to hear of the death of Her Majesty The Queen, our Patron.

The Queen’s involvement with the RSA began when she became our President in 1947. She then became our Patron following her coronation in 1953. There is no one with a longer association with the RSA. We would like to extend our enduring thanks for her service to the RSA, the country and the Commonwealth.

Her Majesty The Queen and HRH The Duke of Edinburgh being greeted on their arrival at RSA House by Michael Frye, Chairman of Council and Christopher Lucas, Director for the reception and dinner to mark the 40th anniversary of the Duke becoming President of the RSA. Dated 14 July 1993. 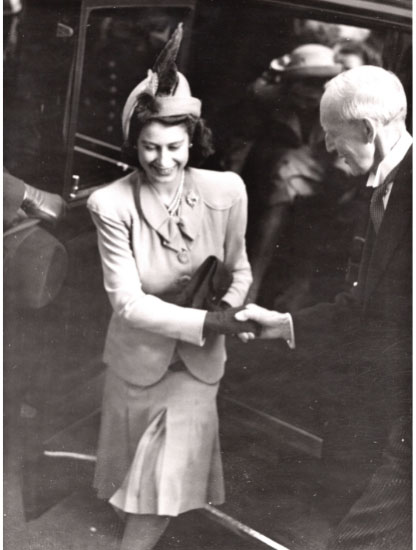 HRH The Princess Elizabeth with Sir Harry Lindsay, Chairman of Council at the opening of the 194th session of the Society. Dated 5 November 1947. 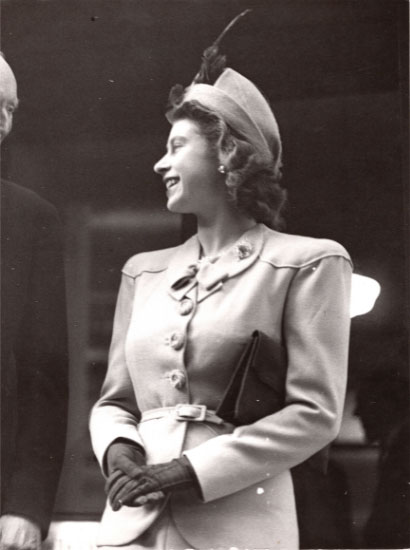 HRH The Princess Elizabeth at the opening of the 194th session of the Society. Dated 5 November 1947 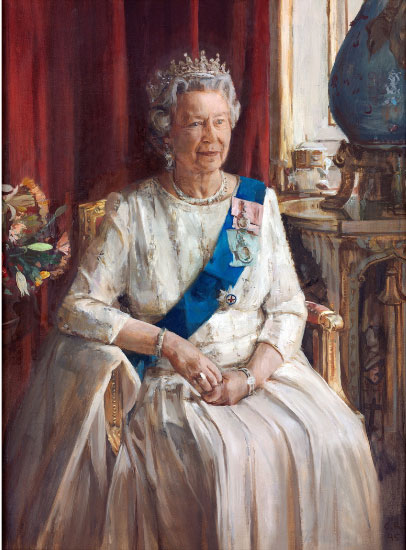 Portrait of Her Majesty The Queen, by Christian Furr FRSA, the youngest artist to be officially commissioned to paint Queen Elizabeth II. Dated 1995. 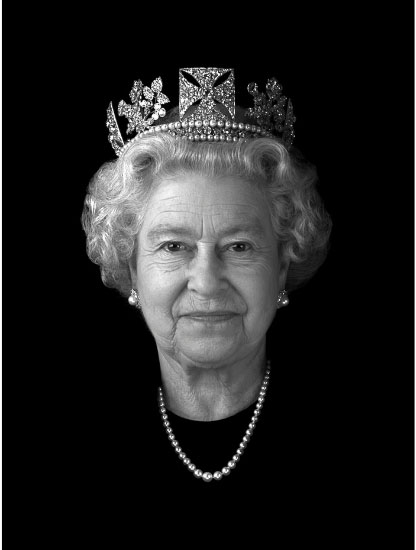 Portrait of Her Majesty The Queen, by Rob Munday FRSA. Dated 2004