RSA House is the only location in London with the same façade as the iconic No.10 Downing Street. Many Royal and politically based films have been shot at the House as well and programmes with BBC, ITV and Channel 4.

The venue offers a range of versatile event spaces to choose from, combining historical period features with modern and chic facilities. The whole house or individual rooms can be hired for location filming. 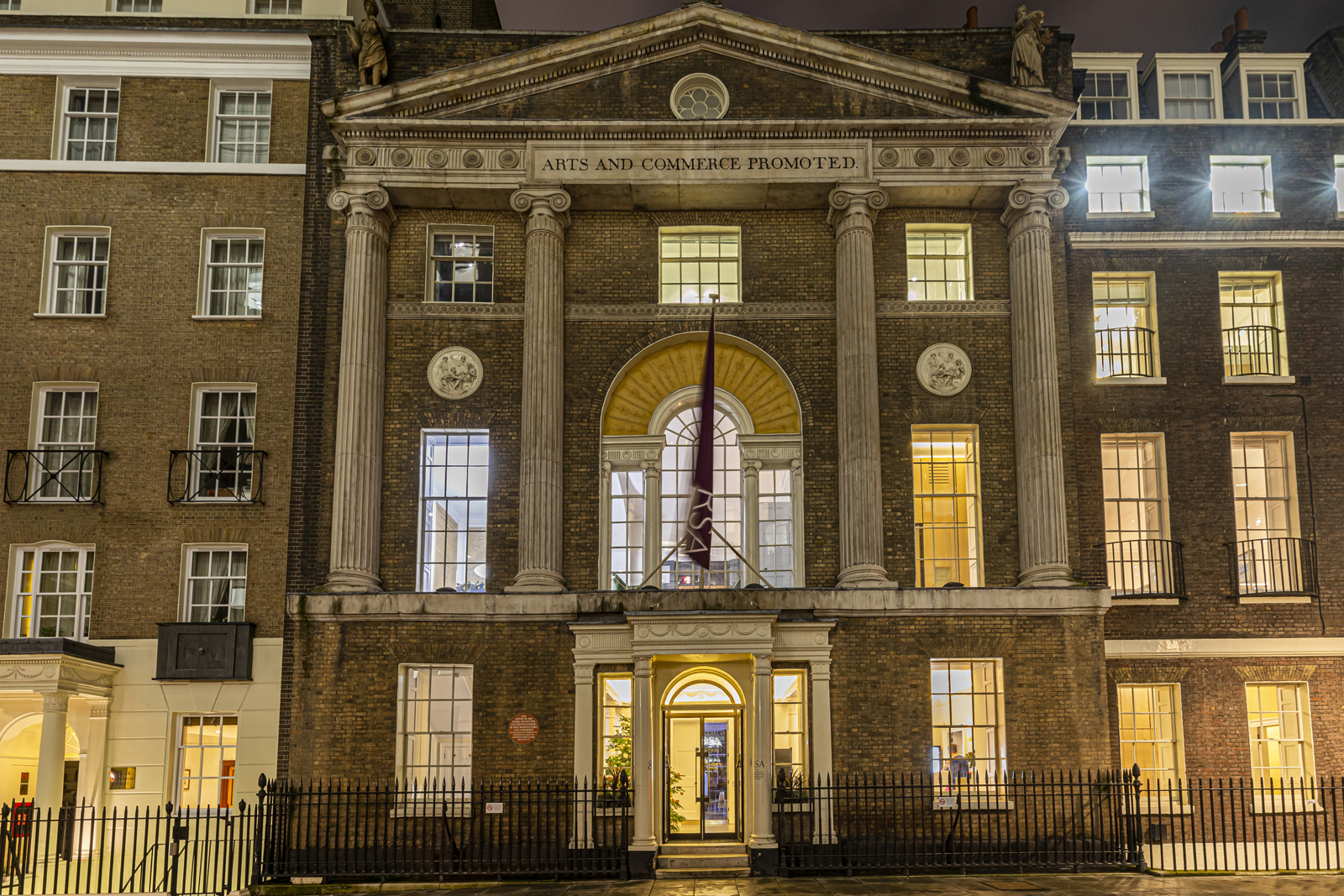 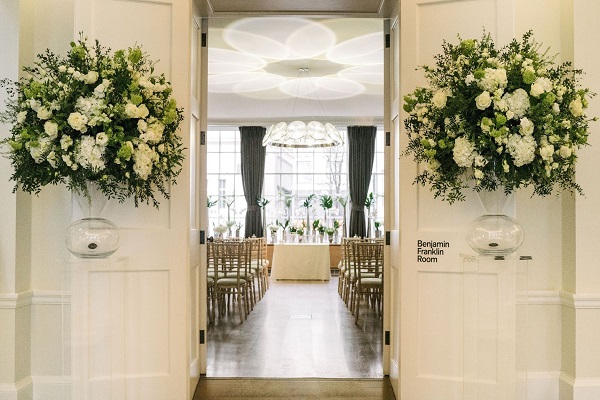 This spacious and elegant ground-floor room features an RSA commissioned chandelier and two original Adam fireplaces. There is a large window that runs the length of the room providing a stunning view of the Strand. 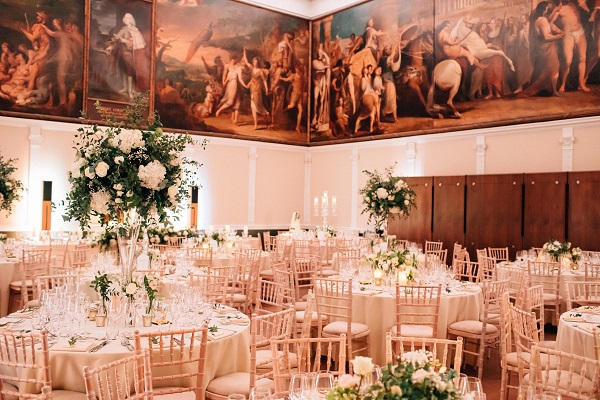 A spectacular room where natural light from the domed glass ceiling illuminates the celebrated paintings, which include The Progress of Human Knowledge, by James Barry. 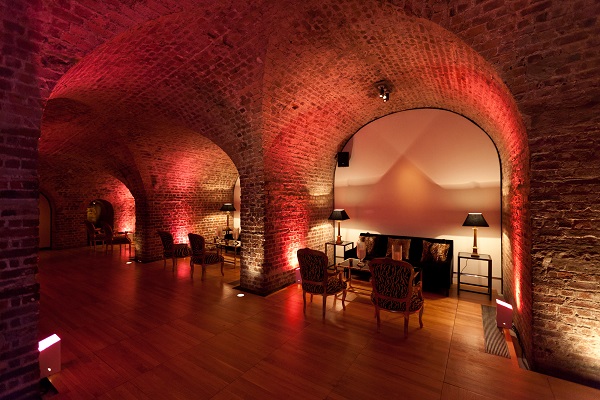 Originally river-front warehouses, the Vaults display exposed 18th century brickwork, offering a striking contrast to the splendour of the rooms above. 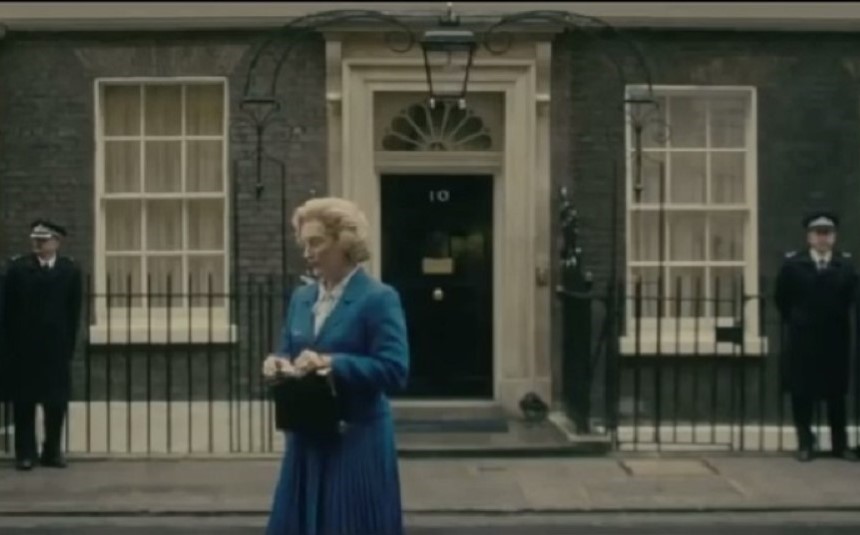 The Iron Lady is a  2011 film based on the life of Margaret Thatcher. The RSA House was chosen as the backdrop for the iconic 10 Downing Street scenes.

The Day of the Triffids 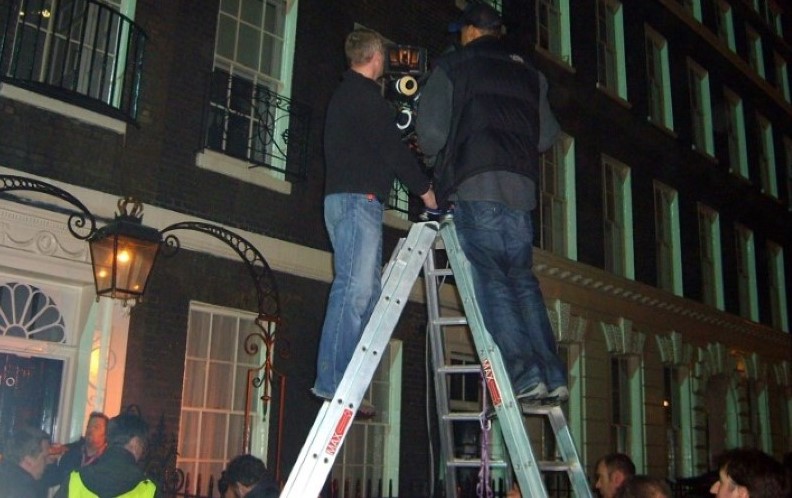 RSA House was picked as the location for some key scenes in The Day of the Triffids remake.

The two-part drama which featured apocalyptic-style footage of London as the world came under attack from a new generation of giant killer plants.

Adapted from the 1951 novel by John Wyndham, this modern-day version for the BBC has been penned by ER  writer Patrick Harbinson and starred the very well known Eddie Izzard.

The Boat that Rocked 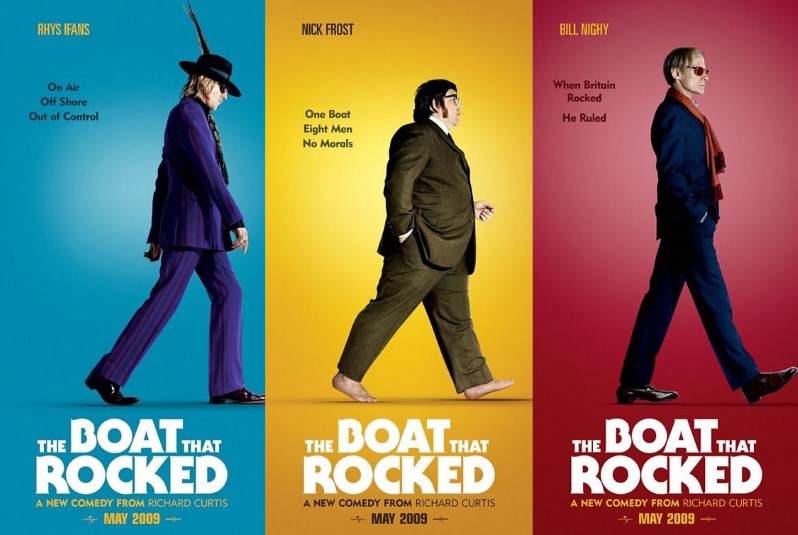 The Boat That Rocked is a comedy film set in 1960's Britain. The film tells of the United Kingdom pirate radio movement, which used a legal loophole to broadcast to audiences of up to 25 million from ships anchored off the coast of the UK. RSA House was selected as one of the London filming locations.

The film is written and directed by Richard Curtis and was made by working title films for Universal Pictures.

We are a global community of proactive problem solvers. We believe in a world where everyone is able to participate in creating a better future. 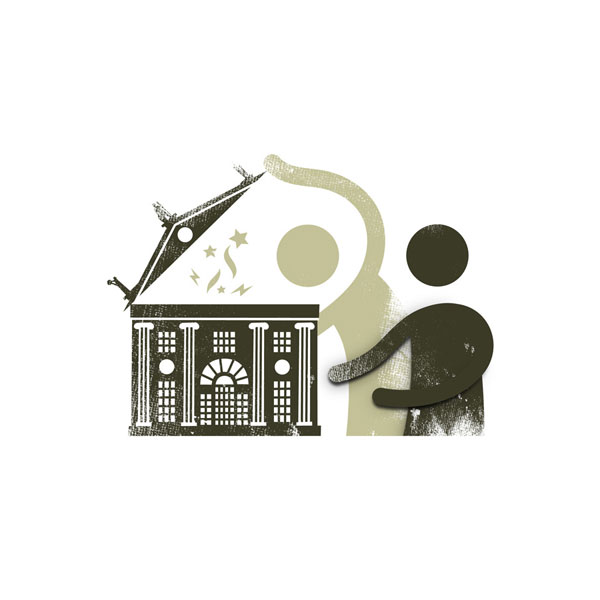 The Fellowship is a global network of 30,000 proactive problem solvers who share the RSA's vision and values. 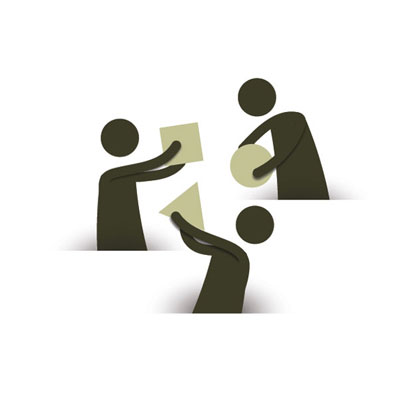