Democracy is as important as ESG principles, and investments should reflect this

The difference between these two questions is that, in the case of climate change and gender equality, you are taking actions in your financial portfolio. The development of the green bonds market and environmental, social and governance (ESG) standards are financial markets’ response to citizens’ demands on such topics. But in the case of the democracy question, if you look carefully at your pension fund or any other investment account you own, you will realise that you have most probably been financing governments that are weakening democracy. 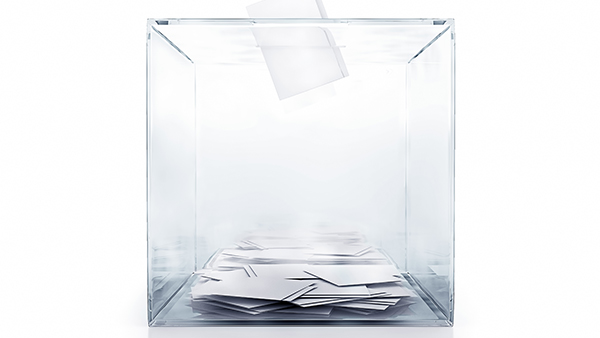 It is time to close this gap. Democracy has been in recession over the past two decades, but financial markets seem oblivious to this trend. We should take it as seriously as global warming.

Granted, it is not as easy to measure democratic credentials as it is to measure climate change or to assess whether an investment project will degrade the environment. As democracy is most often not dying the old way – that is, via coup d’états – but is being subverted through ‘legal’ steps, approved by the legislature and accepted by courts, it is harder to make a clear objective case for how it is being undermined.

But it is not impossible. There are several reliable efforts to measure the health of democracy worldwide, including the indices created by Freedom House and The Economist Intelligence Unit. Importantly, they are all consistently concluding the same: democracy is in retreat. Moreover, the Covid-19 pandemic has aggravated the situation.

In the meantime, foreign financing for governments that are weakening democracy has ballooned. In 1988, when Morgan Stanley launched its Emerging Markets Morgan Stanley Capital International (MSCI) Index, emerging markets represented just 1% of the total global investable equity universe. At the end of 2020, they comprised 13% of the MSCI World Index. The same trend is observed in the emerging market government bond market. The problem is that many of these high-yield, lower-rated emerging market government bonds have been issued by leaders that have been putting democracy at risk.

There are many alternatives by which investors can incorporate considerations on the democratic standards of the issuers. One is the creation of democracy indices, which has already started. These set stricter portfolio allocation limits for governments or companies in countries whose democracy standards have deteriorated by more than a pre-set margin in the previous year, or whose democracy index is below a certain threshold. Another one is to add the ‘D’ of democracy to ESG standards. What percentage of a fund manager’s portfolio or a company’s factories is allocated to countries that have hybrid democracies, or no democracy at all?

Lack of awareness has made investors, big and small, implicitly complicit with the deterioration of democracy. Something can and should be done before it is too late for the people across the world who are enduring the hardships of this democracy recession.