A Basic Income for Scotland

There is considerable interest in a basic income in Scotland, and a willingness among policymakers to consider alternatives.

This report explores how Scotland can move towards a basic income by examining at how effective, desirable, and feasible a basic income could be. Our findings are based on working with communities in Fife and modelling the economic impact of a basic income.

A Basic Income for Scotland has four parts:

Throughout this research, we have been fortunate to engage closely with residents in Fife and hear their voices.

Read Anthony Painter's blog 'The case for Basic income is growing. Scotland can take it forward.' 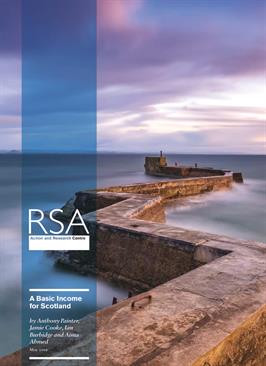 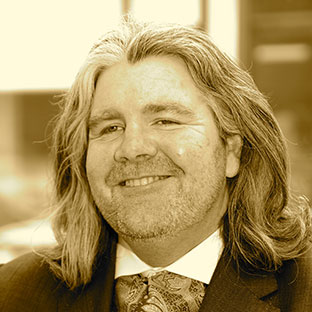 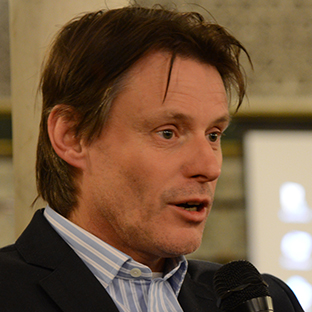 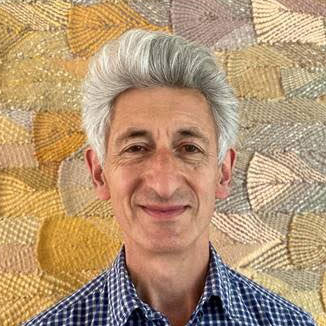