How we let Grenfell happen

The Grenfell Tower disaster was the worst residential fire in Britain since World War II and it didn’t have to happen. The fire climbed up cladding as flammable as solid petrol. Fire doors failed to self-close. There was no alarm to warn sleeping residents and no evacuation plan. As smoke seeped into their homes, all were told to ‘stay put’ and 72 people would lose their lives.

Five years on, many of the resulting public inquiry’s recommendations remain unmet. Many high-rise buildings have yet to have the same dangerous cladding removed.

Want to watch this event at RSA House?

For those wishing to gather with friends or colleagues to watch in-person, this event will be live-streamed on The Steps in The Coffee House on the day of the event from 13:00.

Join in the conversation #RSAHousing 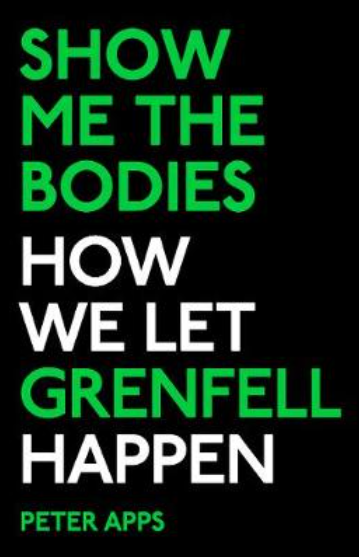 Show Me the Bodies: How We Let Grenfell Happen