Key workers in the capital: one year in London

Many of London’s key workers are economically insecure. They face financial precarity, growing housing costs, less time for their personal lives, and increased strain on their mental health.

Our findings show they need support to allow them to live comfortably among the communities they serve.

Our key findings and recommendations 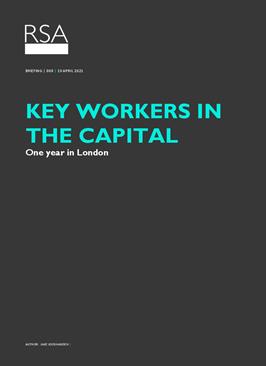